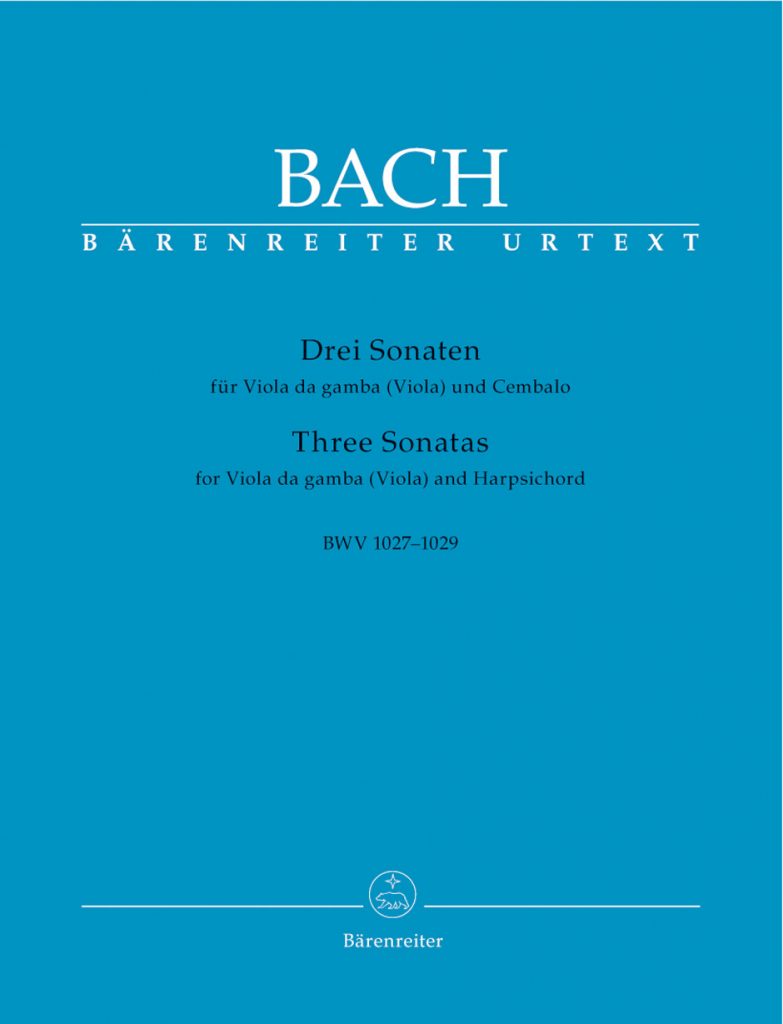 The three sonatas for Viola da gamba and Harpsichord obbligato by Johann Sebastian Bach BWV 1027–1029 edited here both in the original version with viola da gamba and in a version with viola have been handed down to us only as separate works. Neither source material nor style indicate that the three works – as, for example, the six sonatas for Violin and Harpsichord BWV 1014–1019 – should be regarded as a whole. It is provable or at least feasible that all three sonatas were not originally conceived for this instrumentation. The musical substance and, therefore, the artistic status of the sonatas were not affected by this transcription.

There are no reviews yet.

Only logged in customers who have purchased this product may leave a review. 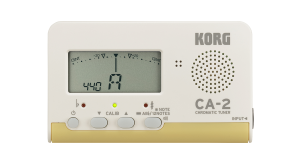 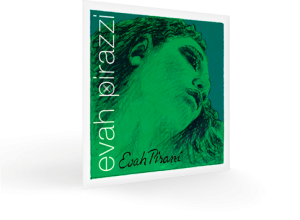 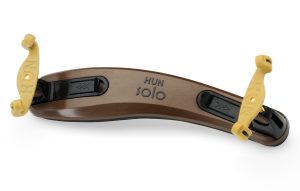